Differences between all types of banks: A refresher course

Banking institutions have a long past, and there are options. You do not have to use a “bank” but perhaps might prefer a credit union. What are the differences between all types of banks?

Banks originated as Merchant Banks and were invented by grain and cloth merchants in the Middle Ages. It became increasingly necessary to have to store valuables, whether they were assets or tradable goods, in a secure location to be “withdrawn” later. Eventually money could be lent to someone based on the premise their crop would yield the similar amount next harvest. Currently, these have evolved into Investment Banks or Accepting and Issuing Houses and usually manage portfolios, or investment concerns and merger/acquisition counsel.

Commercial Banks are the kind we are most used to seeing. They provide general services to the public, including savings accounts and loans. They can issue and clear cheques, perhaps provide safe deposit boxes, maybe offer credit or debit cards, and deal in foreign exchange transactions.

Commercial Banks will also have members of the public as customers as well as corporations. These are primarily the major banks in any region and are regulated by the country’s Central Bank, or Reserve Bank.

Central Banks, Reserve Banks, or Monetary Authority oversee a country’s banking system. They manage the money for their nations, whether through policies or setting interest rates, by regulating the Commercial Banks, and much more. These are the banks that will be able to lend money to governments, and other banks, as well as managing gold reserves and control the money supply for the country.

The Amsterdamsche Wisselbank in 1609, was a forerunner to Central Banks was able to receive foreign and local money, deducted their fees, and credited the customer with the balance in their books. This was bank money and was safe from fire or robbery as it was secured by the city, and it could be transferred to another person. The Bank of Amsterdam gave receipts for gold and silver bullion stored, and charged a nominal fee for this rental of bank space. 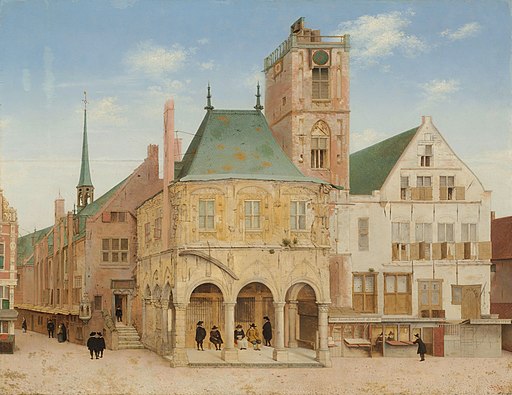 The Oude Stadhuis in Amsterdam by Pieter Jansz. Saenredam

A Building Society is owned by its members, and began as far back as the 18th Century. Birmingham was growing rapidly and a group was formed (Ketley’s Building Society) whereby members would pay monthly into a central fund which was then used to finance building houses for members. This in turn was used as collateral to enable more funds to be obtained, giving the members the ability to build more houses. These were based in taverns mostly, and Ketley’s in particular was formed in 1775.

Mutual Savings Banks emerged at a similar time, and was again owned by its members who paid into a central fund. In 1810 the Savings and Friendly Society was founded by Reverend Duncan in Scotland. His primary motivation was to encourage his congregation to become thrifty and save money.

Credit Unions are not only owned by its members, and they vote for the head of their bank, but the members must share a common bond. They may belong to a similar location, employer, or profession. These not for profit institutions originally served poorer people, middle class workers and sometimes urban and rural communities.

Beginning in Germany in the 1850s, and were based on the cooperative movement that was finding success in other markets. Some had begun as a way to feed families that might not have been able to afford without assistance. Mostly they have evolved into establishments worldwide that are more resilient in the face of adversity , whether hurricanes or financial collapses. In Japan in the 19th Century village unions were able to lend money with all members bearing the cost in case of default. While Japan operated under Sakoku, and was isolated from the rest of the world, the invention of a cooperative was not influenced by other countries or established practices overseas. The ability to form groups that helped each other strive seems to be inherent and universal.

The World Bank and the International Monetary Fund were created in 1944. After World War II the Bretton Woods system established rules for financial relations between the US, Canada, Australia, most of Europe and Japan. These led to commercial banks lending to third world countries.

The World Bank provides loans to low and middle income countries that may want to fund advancements, and is actually the World Bank Group, comprised of five international organisations

The International Monetary Fund consists of 189 countries working together to reduce poverty and secure financial stability. They also operate on a type of cooperative system where countries can borrow against funds that are pooled by all member countries.

So there we have it, there’s your bank where you can pop in and cash a cheque, and there’s a heap more! You can now tell the differences between all types of banks, and perhaps it may make you rethink which type you give your business to. 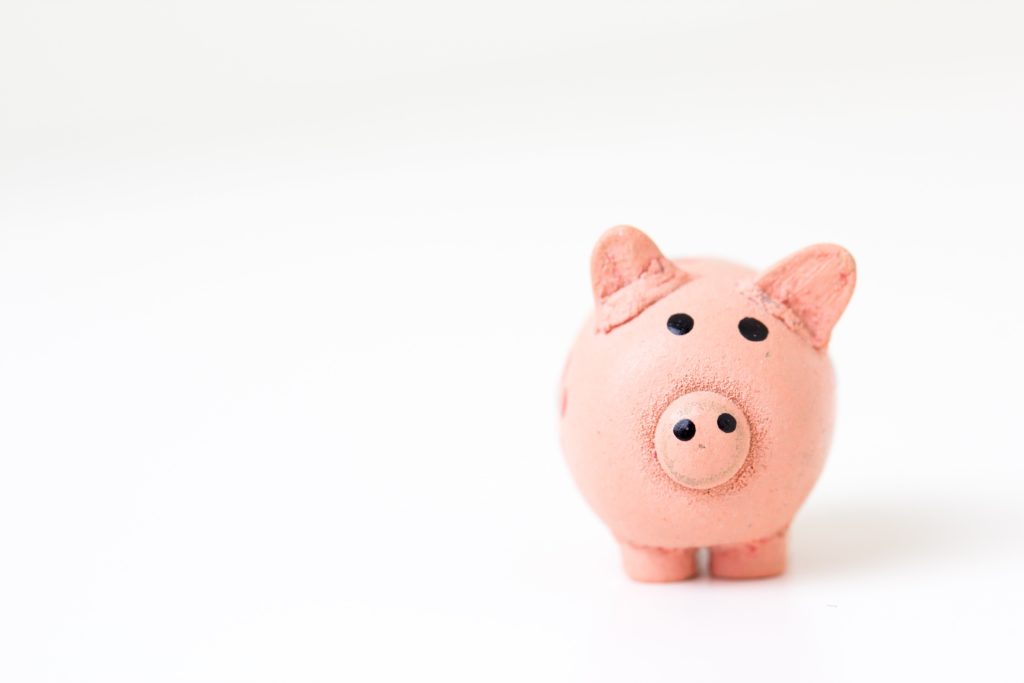